Protect Your Home and Your Family from Unwanted Intruders

While we don’t like to think about the possibility of intruders in or around our homes, the fact is that there are over 1.4 million reported burglaries in the USA every year.  In a more isolated location, it makes sense to take precautions so that, should the worst ever happen and we find ourselves faced with an intruder we’re prepared and can protect ourselves and our family. If you’re in a position to install a complete home security system, that is the best option. However, if your budget is more limited, there are still several things you can do to make your home less inviting to intruders.

First, let’s look at some common sense ways to deter intruders by ensuring our home itself is secure. 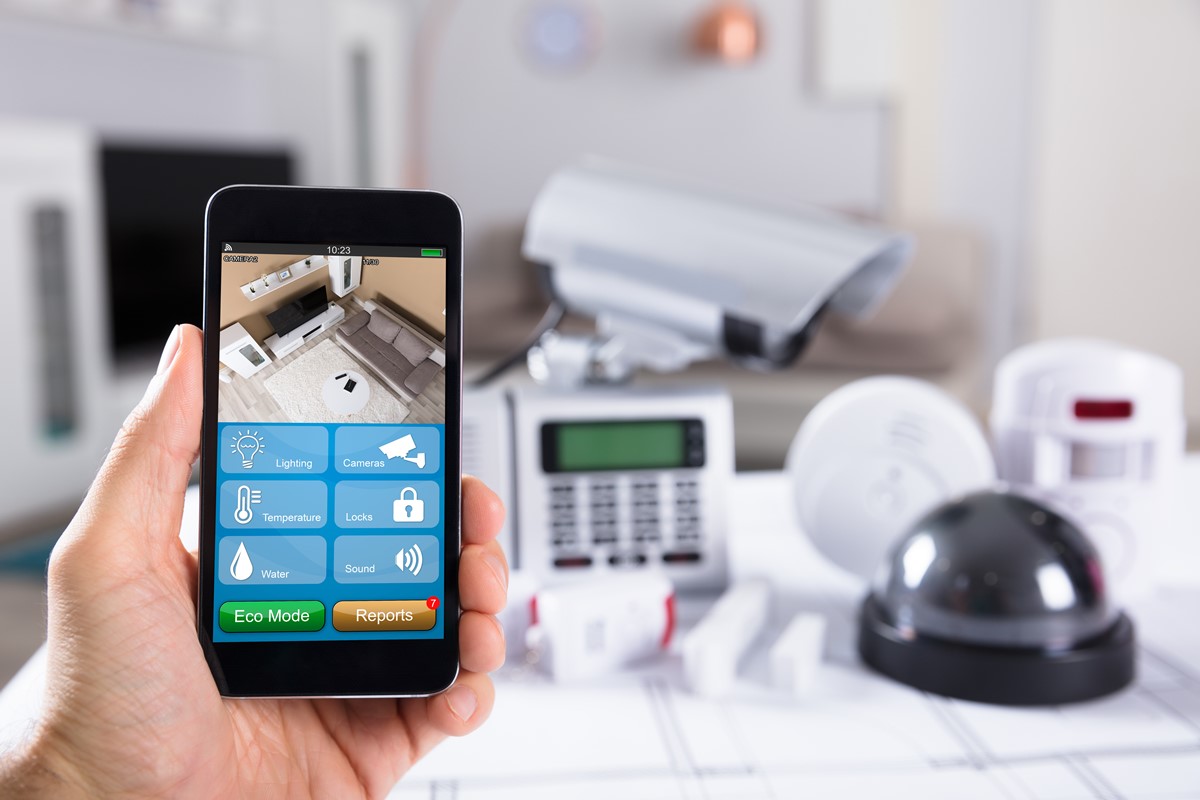 These are the most obvious entry points. Did you change your locks when you moved into the homestead? Although many of us neglect to do this, it’s really essential as the previous owners, or their contacts, may have kept a set. Don’t pay attention only to the window style, make sure your windows have tamper-proof locks that can be secured from the inside.

Next, make it hard for an intruder to conceal themselves by removing bushes or other hiding spots close to your home. Trim trees to remove low-hanging branches.

Consider installing motion-sensitive floodlights to startle and deter would-be burglars- just ensure they are correctly positioned so they don’t switch on every time your neighbor’s cat passes by.

Also, consider installing low-cost motion-sensitive cameras to record any activity and send images directly to your phone. This could give you advance warning that someone is about to invade, so you can alert the police and prepare your response. There are several types of cameras available, ranging from full-flash options to startle a would-be intruder, to low flash and no-flash models which will capture high quality still or video images of an intruder without them realizing. If you’re living off-grid, power isn’t an issue as many can run off regular batteries.

A barking dog is a powerful deterrent against intruders. If you already share your home with a canine whose bark clearly signals his size and willingness to engage with anyone who dares to take him on – you already have a powerful protector. But if you don’t have a dog, there is an alternative- just install a motion-sensitive dog alarm. When it’s activated, it sounds like the bark of a large ferocious dog- which even gets louder as the moving object gets closer – enough to make any burglar decide not to try his luck.

Invest in Some Door Wedges

If you’re really on a tight budget, but want to add a layer of security in your home at night, consider investing in some door wedge alarm. If someone attempts to push the door open in the night, the wedge will emit an ear-splitting 120db of noise. As this can be heard up to 300 yards away, it should be enough to deter any burglar and encourage him to flee the scene as fast as possible. It would also wake you and enable you to prepare your response.

However, let’s imagine that, despite all your precautions, you find yourself face-to-face with an intruder in the middle of the night. While most burglars prefer to do their work undisturbed, so will flee the scene, it’s good to know that you have something to protect yourself with. Here are a few ideas for handy gadgets that you could keep close by for use in the event of an intrusion.

Many homesteaders keep one or more guns in their homes for protection. However, others feel uncomfortable with the thought of having a potentially lethal weapon in their house. According to US government statistics, there were more than 220 unintentional shootings by children in 2020, causing 92 deaths and 135 injuries.

If you don’t see yourself using a gun to protect yourself and your family, there are non-lethal alternatives, such as a taser, which can be used to stun an attacker. There are various types available, and one good option would be a taser flashlight. Lightweight and easy to handle, if you choose a model with a powerful light, you may be able to disorient the attacker and get to safety, without needing to use the stun capability. Although tasers have a safety mechanism to prevent accidental discharge, always be mindful that this device is capable of inflicting severe pain. It goes without saying it needs to be secured in a location, under lock and key, which kids can’t access, but you’ll be able to open easily in the worst-case scenario.

If you don’t like the idea of keeping a taser or gun in your home, pepper spray can be an effective alternative. Easy to use if you can get close to an attacker, it will cause severe pain and temporary blindness, which can last for up to 45 minutes. This would give you time to get away and raise the alarm.  Another advantage of pepper spray is that it can also be used in case of an animal attack.  If you live in an area where bears or other predators may be wandering close to your home, it may be sensible to keep some close to hand as a precaution.

A knife may be effective, not so much to injure an intruder but to demonstrate that you have protection.  There are numerous models to choose from – some are terrifying designs that look like they belong to the villain in a superhero movie. Others can easily be kept in your purse and are multi-functional. For example, they would be useful for cutting seat belts in case of a car accident.

It’s so vital that we feel safe in our own homes. Hope these suggestions will have you thinking of more simple and effective ways to protect yourself and your loved ones. 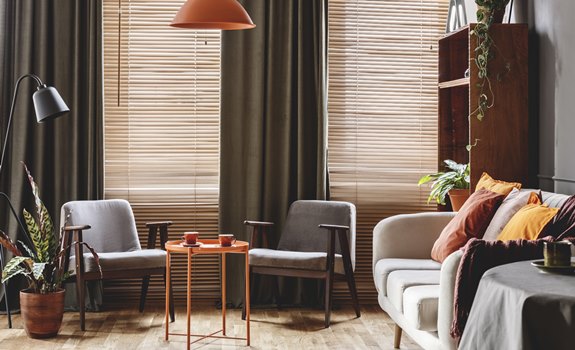 While adjusting to a smaller living space may have its challenges, it’s by no means impossible. 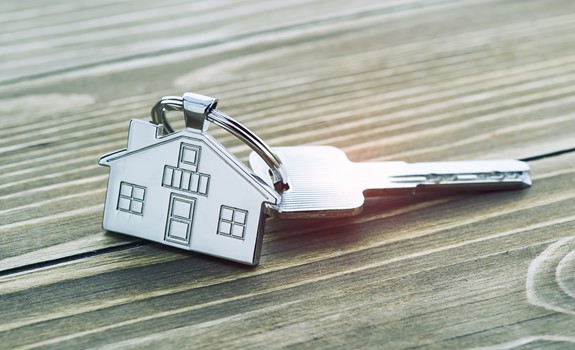 This comparison will help you find out which option is best for your specific needs. 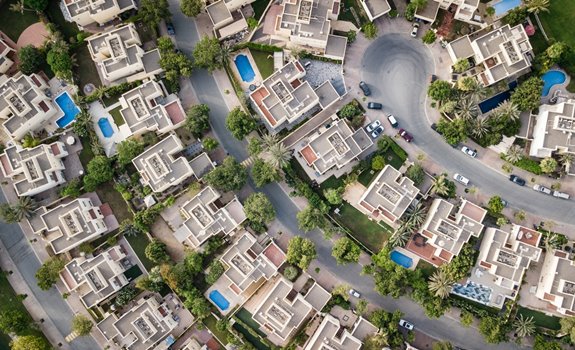 Tips for Purchasing in the Right Neighborhood

Here are a few tips to help you choose the perfect neighborhood for you and your family. 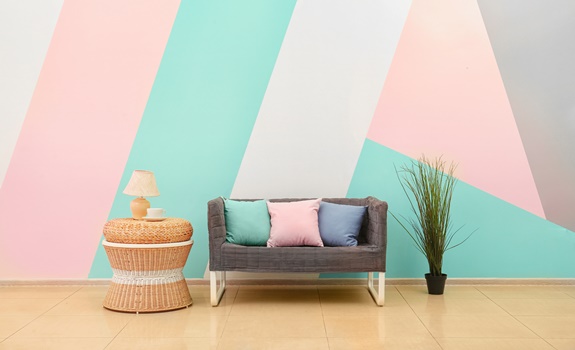 A Beginner’s Guide to Interior Design

Read on to know how even beginners can try their hand at interior design.