7 Cool Ways to Jazz Up a Child’s Bedroom

Net-zero power. That is the phrase on the lips of the eco-conscious on the cutting edge of renewable energy. It’s a holistic approach to lowering your carbon footprint. Still utilizing technologies like hydro and solar power, it is a methodology of combining the very best of these systems and get an exclusive grid use of zero. The technologies have come a long way, looking at the latest Tesla Powerwall review, one can understandably foresee a future of moving entirely off the grid. There is an alternative future that serves as the driving force behind net zero. 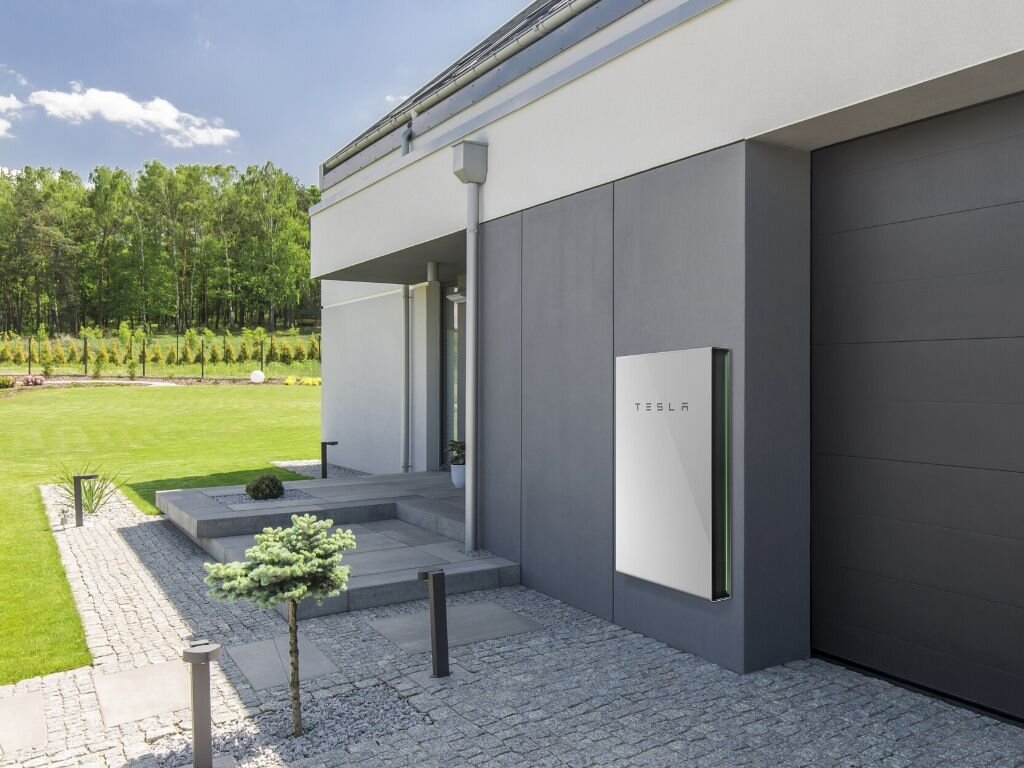 There are steep hurdles to cross before full self-sufficiency, reaching a realistic level of feasibility. One of the problems with the concept of entirely self-sustained homes is the environment itself. Even were there to be no measurable climate change occurring, environmental conditions change throughout a year, as well as the duration of various meteorological anomalies that span years or decades.

Because of these changes, an individual home, suburb or region can all be subject to a drop in the availability of renewable energy. Many argue that the most intuitive solution of building more prominent storage solutions alone is wasteful. There is simply no such thing as 100% energy storage efficiency. There is also no need to undergo the costly expense of acquiring a capacity of storage that will remain unused in times other than peak specific renewable power production conditions.

The modern direction of renewable energy and the products involved, therefore, is adapted to feed surplus power into the grid when conditions are right and use power from the grid when they are weak. In the grand scale, this could lead to homes across a country feeding and using shared power. The ‘grid’ is, in this scenario, only used for its storage capacity, generating little to no power using fossil fuels.

This would precipitate conditions amicable to the institution of a networked power system storing surplus power in centralized cells, making the most of the technology. In this system, not unlike the billing system for current electricity provision, a household would have a meter communicating either a surplus or deficit on the grid as a whole. It is with this future in mind that we present our list of cutting edge technologies that are not only for every eco-conscious homeowner but for anyone with foresight into the future of the energy sector.

In the past solar thermal panels have seen a lot of success when it comes to water heating solutions. These panels heat water directly using the sun’s energy and often employing a small and efficient electric water pump to circulate water through a network of thermally conductive tubing, to be stored in a conventionally insulated water storage tank.

The reason the technology enjoyed success was less down to its merit and more due to the inefficiency of solar cells. Solar cells had, until the relatively recent past, been incredibly inefficient in converting solar energy into electric power. This meant that the surface area one would need to build to garner returns was restrictively expensive and very impractical. The tables have turned in recent years, and solar cell technology has supplanted solar thermal in more ways than one. 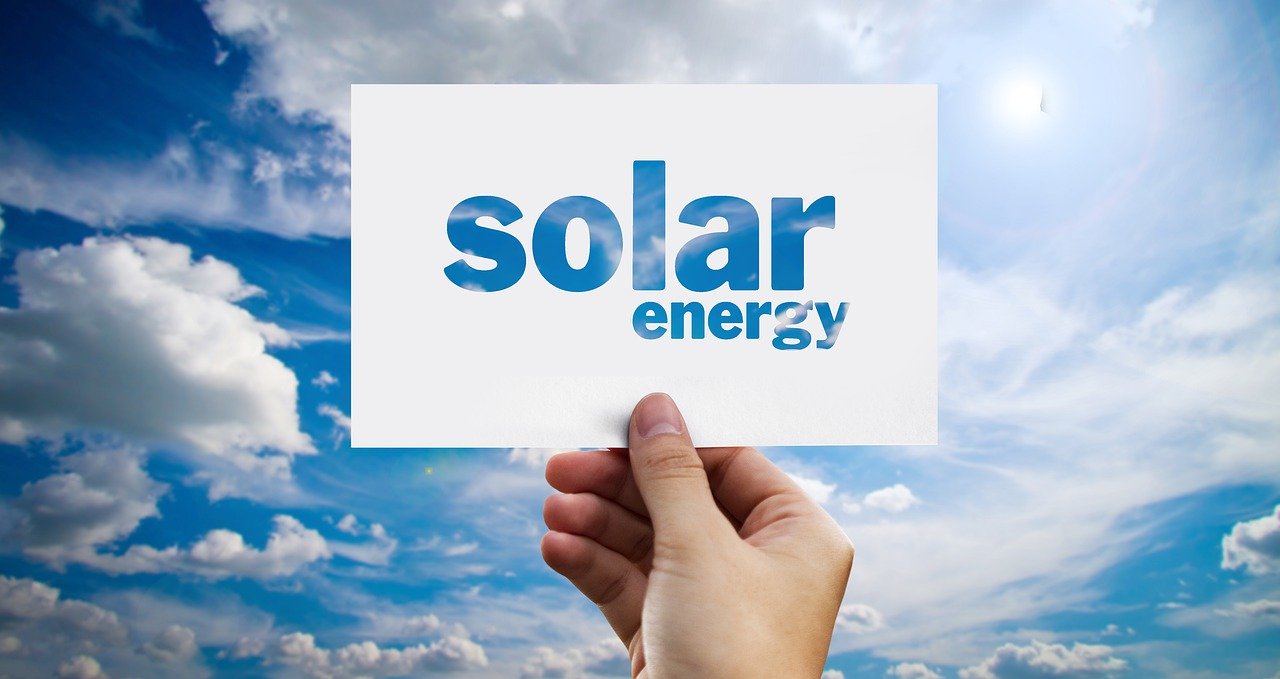 A system that not only replaces conventional air conditioners in the regulation of temperature but also serves to regulate humidity. The simplest explanation of the technology is that it uses available thermal energy to either pre-heat or cool fresh air depending on the season. Think of it as displacing thermal energy from where it is unwanted to where it is needed.

It uses similar methods to remove moisture from ventilation exhausts and reintroduces it in the fresh air flow as needed. By doing so, it maintains a stable internal humidity regardless of external conditions. ERV produces substantially less noise and conforms to ASHRAE ventilation and energy standards.

A slightly more technical concept, and one that is best implemented during the construction phase of your home, is radiant heating in the form of a radiant floor heating. This is a thermal storage solution that doubles as underfloor heating.

In practice, thermal heat is extracted from the air and water and stored by way of a thermal ‘battery’ constituting an underfloor structure of thermo-conductive tubing. If the idea of a thermal battery sounds unfamiliar to you, it is because the concept is relatively new.

The practice of storing thermal energy is, in essence, an extension and natural evolution, improving thermal insulation. That is to say, minimizing the loss of electric or solar energy being lost once converted to thermal, or heat energy.

The approach proves far more efficient than storing thermal energy than would an equal body of water. In summer it is used in conjunction with ERV to cool your home and save the thermal energy, wherein winter it stores surplus thermal energy while providing ambient underfloor heating.

You will have noticed that these technologies focus somewhat on energy retention. We like to imagine that a cacophony of cutting edge equipment generating more energy from natural sources is the holy grail in renewable energy.

There is also an over-emphasis on storing energy as electricity; a wasteful logic is given how poorly thermal converts back to electric power on any scale that an individual could implement. The trick comprises a unilateral approach offered in these burgeoning technologies. What this means, in practice, is that energy retention or making the most of any energy sources in your home can go a lot further to minimize grid use and maximize grid feeding. That is the goal of net-zero. 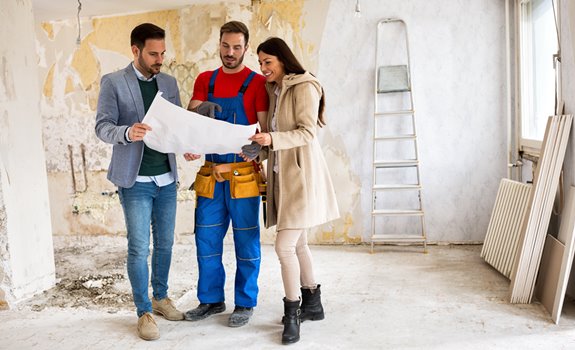 Avoid These Crucial Mistakes When Renovating Your Home 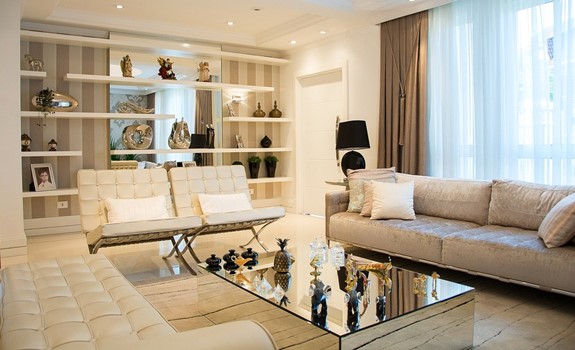 These 7 Items Should Be Insured in Every Home

Settle for a home insurance that covers the goods inside your household. 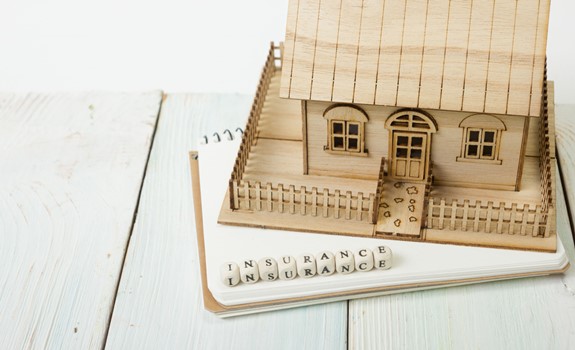 What damage can happen and how insurance policies react. 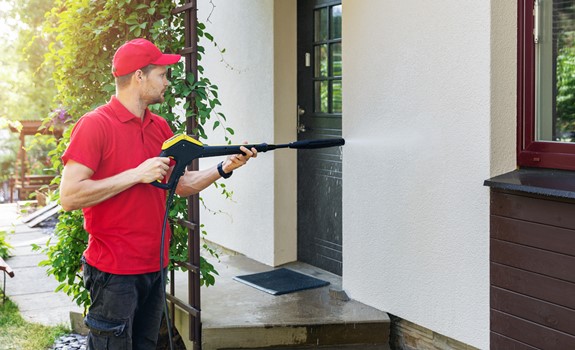 Cleaning your house exterior can be tiring work, but it needs to be done. Here is how.