Small duplex that is big on style

The minimalist Tower House in Portland

A comfortable, clever, and modern cabin 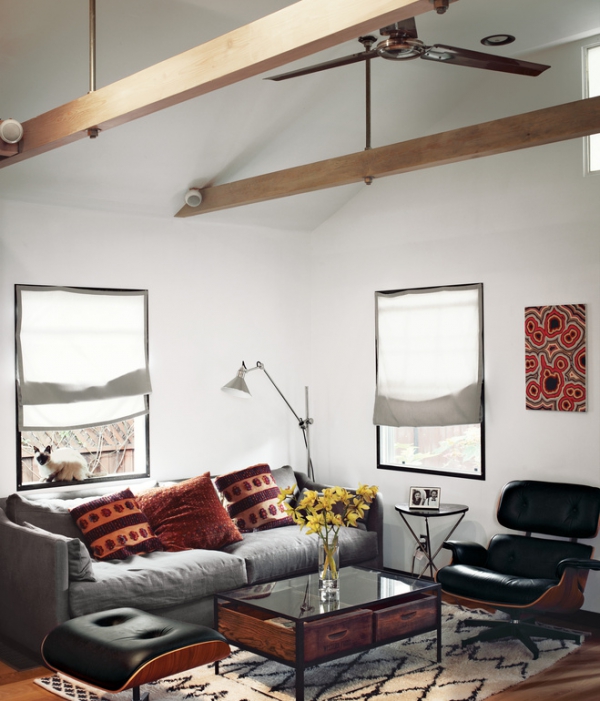 Whether it is the concern of the environment, money, or just a trend in architecture and interior design—homes seem to be getting smaller; they’re getting smaller, more utilitarian driven, and extremely contemporary in design. Take this modern cabin, owned by Vincent Kartheiser of Mad Men, it is incredibly stylish, a mere 580 square feet, and it is utilized ingeniously. It was designer and builder Funn Roberts who made this cabin the home that it is.

The modern cabin actually really has a lot of dimension to it in terms of themes and styles used in its design. There is a grand theme of Japanese design, seen in the bathroom and in the kitchen, while at the same time a very modern touch is noticed in the furniture and appliances. This combination creates a very relaxed and elegant atmosphere.

One of our favorite aspects to this modern cabin is the bedroom that has been created in the small amount of space. With the implementation of a simple red curtain, the ‘bedroom’ has complete privacy. And did you notice the bed? It floats. And the headboard? It’s also a table. Once again we have been shown that small spaces not only can look totally awesome, but that there are incredibly clever ways to use the little space given. 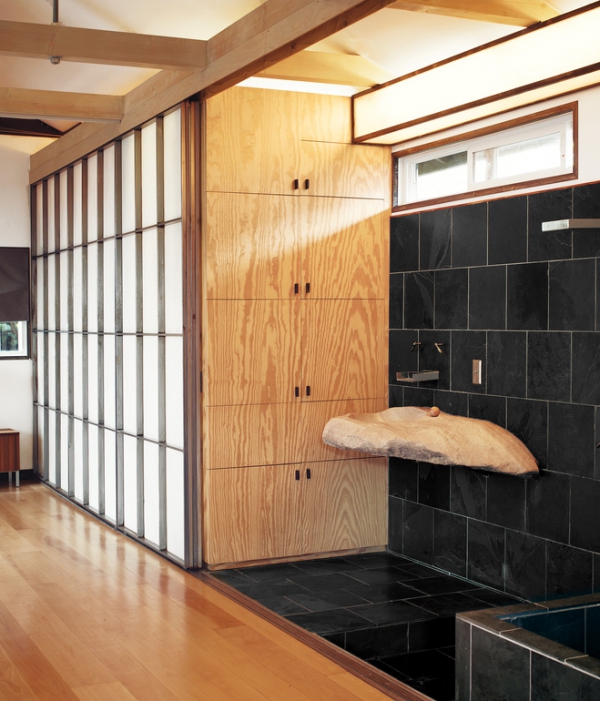 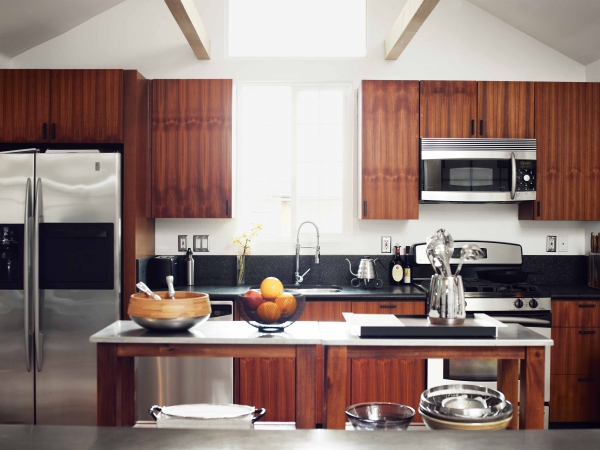 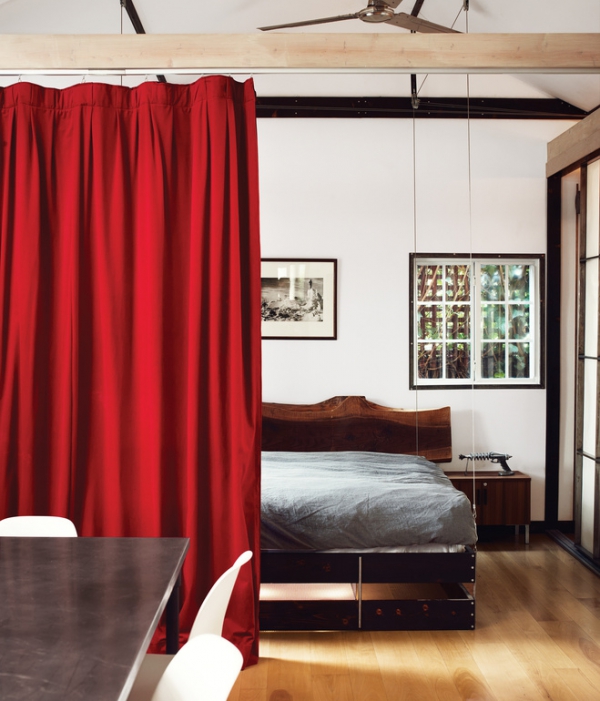 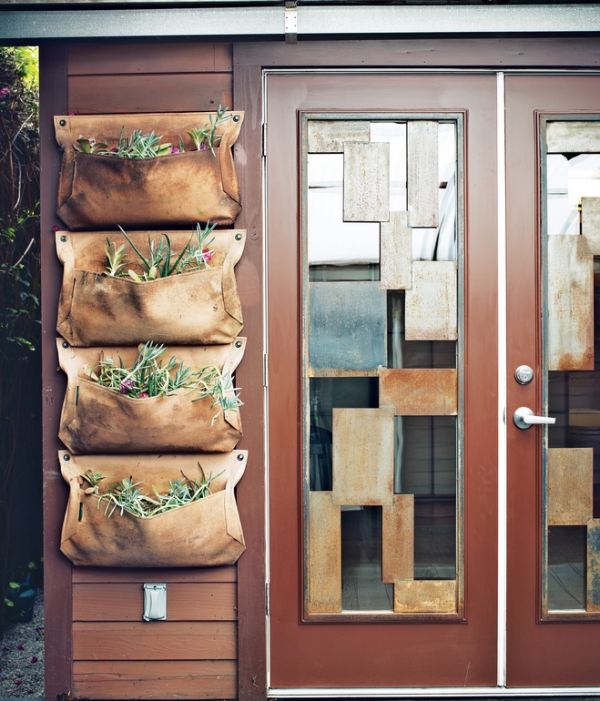